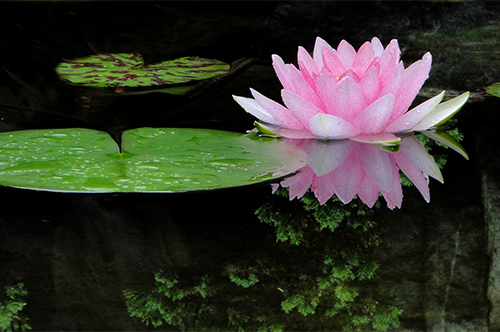 UPDATE: Mindful Pause will conclude on July 30. Recordings will remain accessible for now. In the absence of Weber Center’s monthly Day of Mindfulness, Sister Esther Kennedy, OP, is offering half-hour installments of mindfulness meditation called a “Mindful Pause.” This free series will be live streamed and broadcast for Adrian Dominican Sisters and Associates on Thursdays, starting April 16; the recordings will be posted on Friday mornings on the Weber Center website for others who would like to participate in these meditations on their own schedule. The first recording will be posted on Friday, April 17, 2020. 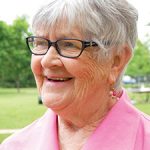 SAVE THE DATES
The Differences Among Us: Seeking Unity in Diversity - Tuesday, June 7, 2022
The Experience of God in Everyday Life - Saturday, July 30, 2022