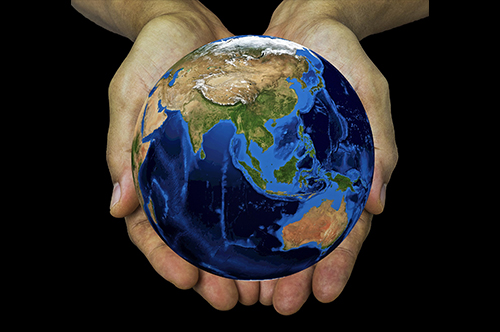 The Adrian Dominican Sisters’ Office of Peace, Justice, and Integrity of Creation is offering a virtual presentation on the Green New Deal, a proposal in the U.S. Senate and U.S. House of Representatives to address global climate change. 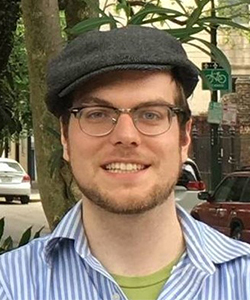 Andrew Sarpolis, an organizer and activist with the Sierra Club, presents “Season of Creation: A Green New Deal” from 6:30 to 8:00 p.m. EDT Tuesday, September 22, 2020. He will discuss what the Green New Deal is and isn’t and explain the importance of its implementation. The program will include time for questions and answers.

During his tenure with the Sierra Club, Andrew organized the March for Justice in 2015 and worked on a campaign to oppose Michigan Governor Rick Snyder’s sulfur dioxide clean-up plan in Wayne County. Andrew is an active member of the Climate Justice Committee of the North Oakland Branch of the National Association for the Advancement of Colored People (NAACP).

This program is being offered as part of the Congregation’s celebration of the Season of Creation. The season, which is recognized by Christians throughout the world, begins each year on September 1, the Day of Prayer for Creation, and concludes on October 4, the Feast of St. Francis of Assisi, Patron Saint of Creation. The season offers Christians the opportunity to pray together and to renew their commitment to the Creator and to creation. The 2020 theme is “Jubilee for the Earth: New Rhythms, New Hope.”