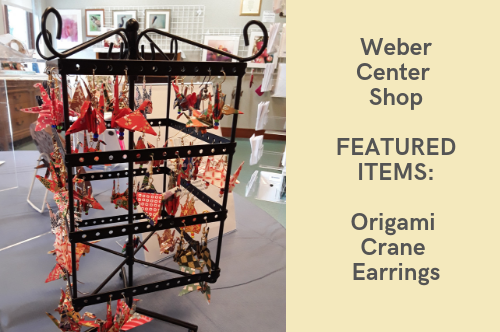 This project supports the congregation’s ministerial efforts, assisting the Dominican Sisters of St. Catherine of Siena of Iraq in their relief work with Iraqi refugees.

On August 6, 2014, tens of thousands of Christians – including the Iraqi Dominican Sisters, Yazidis, and other minorities – fled from northern Iraq, leaving everything behind, as ISIS terrorists invaded their towns and villages. For four years, they lived as “internally displaced persons” in camps in Kurdish territory, without safe shelter, adequate nutrition, potable water or basic health care, losing hope of returning to their centuries-old homes.

The Iraqi Dominican Sisters, themselves displaced by ISIS, gave themselves over to caring for their fellow exiles. From distributing foam mattresses and plastic chairs to opening a health clinic to dispense medications and a makeshift school for displaced children, the Sisters are signs of hope as they attend to the needs of the people, honoring their human dignity.

Moved by their plight, Sister Barbara Cervanka, OP, painted 1000 individual origami cranes, evoking the ancient Japanese tradition of senbazuri, which promises that a person who folds 1000 paper cranes will be granted a wish. The tradition was rekindled by a Sadako Sasaki, a Japanese girl exposed to radiation from the Hiroshima atomic bomb who learned about the ancient story of the cranes and began folding them, praying for health and world peace. Sadako died of leukemia at age 12 before she could finish 1000 cranes, but her classmates completed the project. A statue of Sadako in the Peace Park in Hiroshima bears the inscription: “This is our cry, this is our prayer, peace in the world.”

Sister Barbara was joined by other Dominican Artists, including Sister Suzanne Schreiber, OP, and Sister Janet Wright, OP, who contributed their artwork towards the hope of peace for Iraq. Donors who contribute a minimum of $100 to the project receive an art piece. The net proceeds of the artists’ work will be used by the Dominican Sisters of St. Catherine of Siena for their relief efforts in Iraq.

Soon-Lee Morningstar was inspired by these efforts to assist the Iraqi refugees and created these beautiful crane earrings. For a $15 donation the the 1000 Cranes for Iraq project, you can pick a pair of colorful earrings to wear as your own personal prayer for peace.

Visit the Weber Center Shop to see the lovely assortment of colorful crane earrings and to pick your favorite.

Please note that contributions for charitable purposes abroad are not tax deductible under the U.S. tax code.